Welcome to Baltimore Small Business Stories.
If you are interested in learning more about us and our mission, please join our newsletter below and follow us on Instagram @BaltimoreSmall.
Thank you you for signing up.
Something went wrong while submitting the form.
Small Business:
Cookie Caroll Salon & Boutique
Owner:
Cookie Caroll
Interview Date:
08.28.20

“My grandmother used to make these little yellow butter cookies, like shortbread. She said that when I was an infant, the only thing I’d drink was soda and the only food I’d eat was those cookies. I’ve been “Cookie” ever since.”

Some people like me for my mouth and some people don't. They can call me all sorts of names but putting the word “liar” in a description of Cookie Caroll is far from the truth. I don’t sugarcoat. When I speak, I speak the truth."

"My mother was the one who always told me to get a real job, like my brother and sister. They both work for the government. I’m not a government kinda girl. You can’t put me in an office. I’m the middle child, the one that’s the daredevil.

I’m the one that’s had my own business for over 20 years."

“It started when I was 23 years old. I had just started working for a man named Harvey. I traveled up and down the east and west coasts and sold jewelry to department stores. In the 12 years I worked for him I was his number one salesperson. I must have made him millions and millions of dollars.

They sent me everywhere and I enjoyed it so much. The only time I had problems was when they sent me to small areas that weren’t used to African Americans.

One time I was in Irvington, New Jersey, setting up a sales kiosk at a big department store. I felt the negative energy from the minute I walked in—they weren’t used to Blacks. They watched everything that I did as I set up my kiosk. I felt so uncomfortable.

When I was finished, I took my high-heels off, put them in my bag, and put my flats on to walk to my hotel which was close by. The security followed me. They asked me what was in my bag. I started crying, called the company I was working for, and told them they had to move me to another part of town." 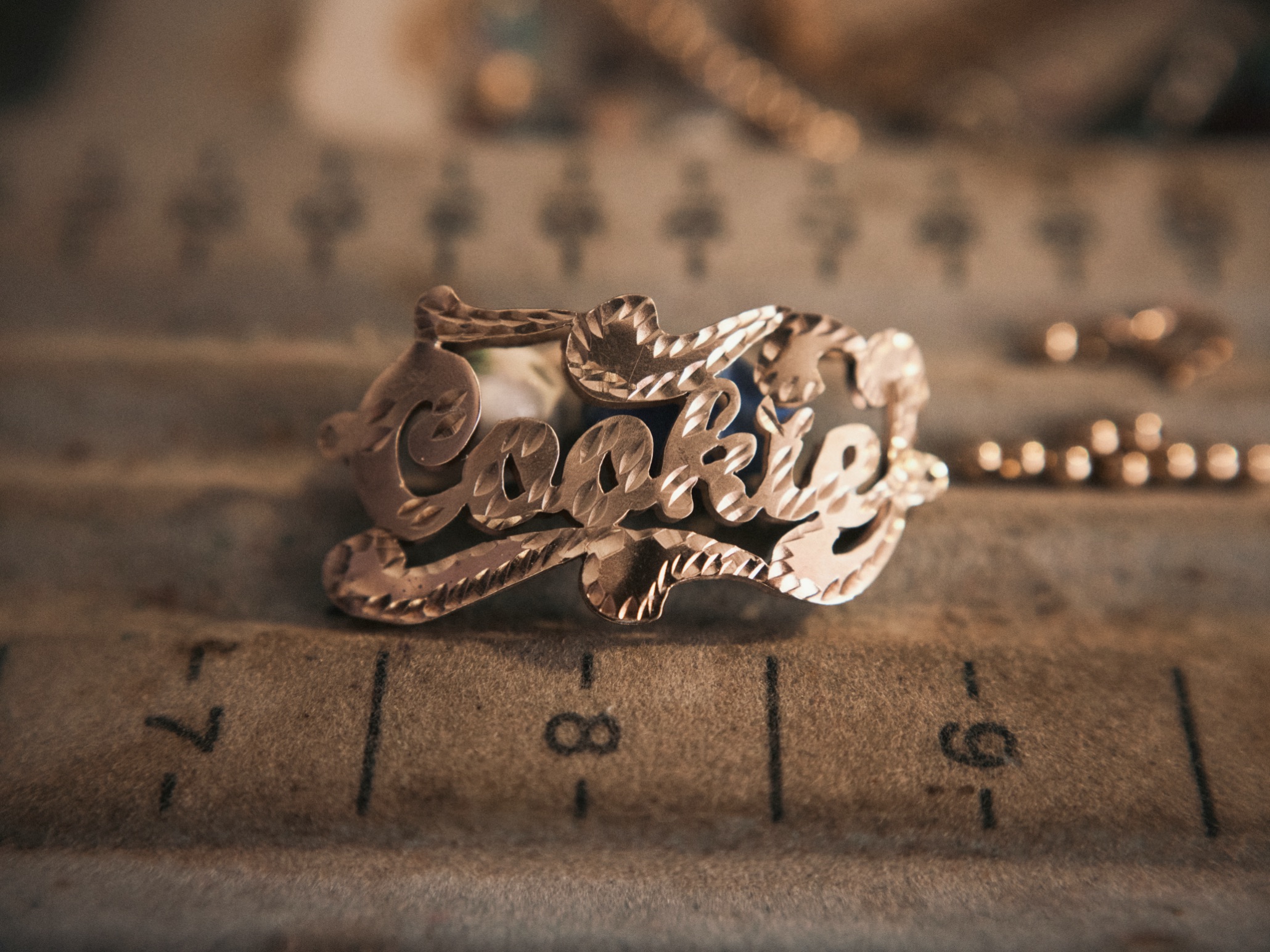 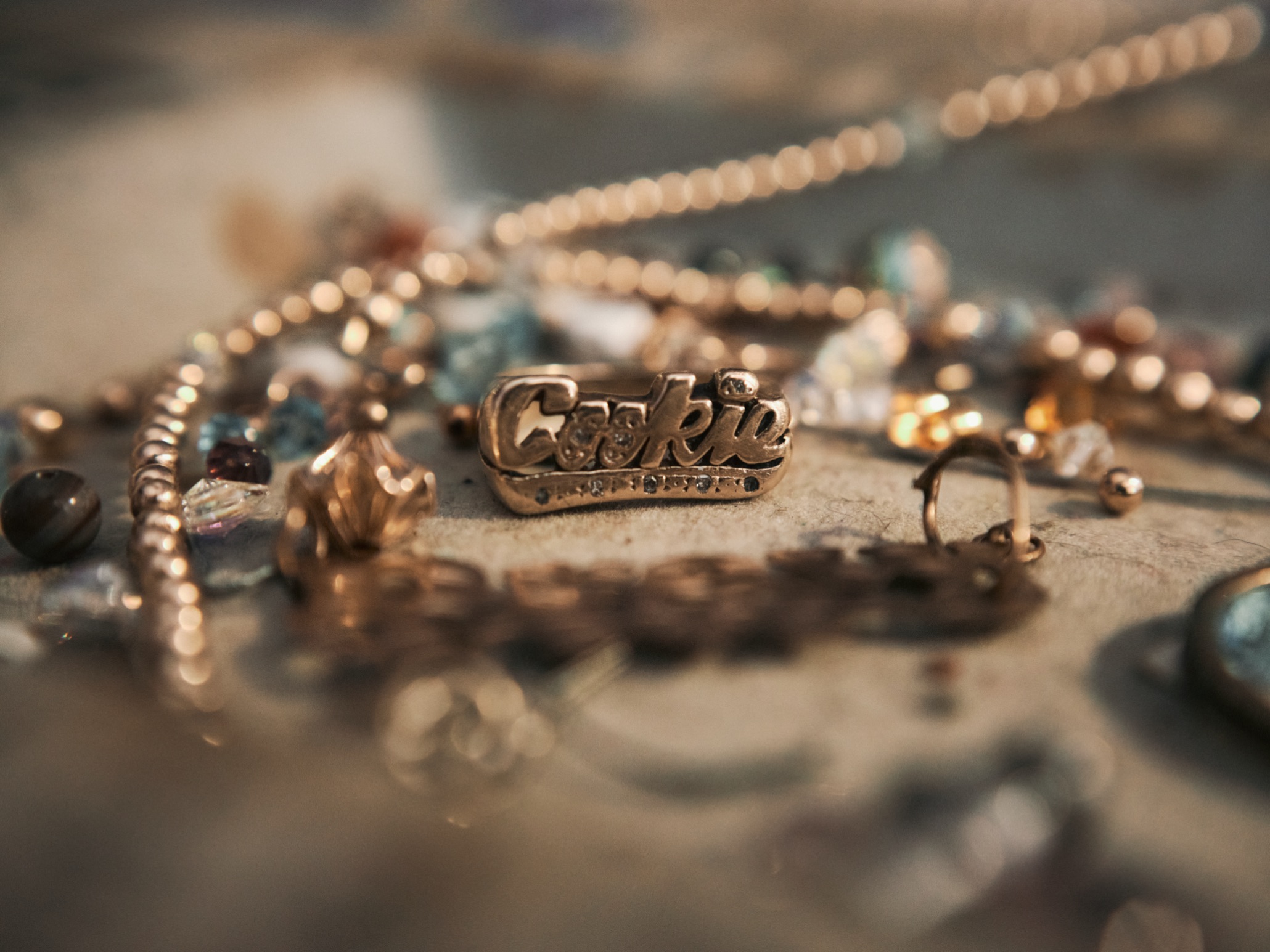 "Later on I got married, and then pregnant. I was still selling jewelry and would go back and forth to New York on the Amtrak train everyday so that I could be home.

Once I had the baby I knew I had to do something else, but I still liked sales.

It was my boss, Harvey, who gave me the idea to start my own business. Harvey was the best thing to ever happen to me—he taught me everything I know. He supplied me with jewelry to sell locally. At first I’d go store-to-store like I did for Harvey, but eventually I got a little kiosk in Lexington Market. I had that kiosk for 12 years before moving here, and I’ve had this store for 12 years. So I’ve had my own business for 24 years."