Welcome to Baltimore Small Business Stories.
If you are interested in learning more about us and our mission, please join our newsletter below and follow us on Instagram @BaltimoreSmall.
Thank you you for signing up.
Something went wrong while submitting the form.
Small Business:
Fleur De Lis
Owner:
Lana Brown
Interview Date:
7.15.20

"My first memory of flowers was when I was a kid and traveled to Ukraine to visit my grandmother.

I grew up with my military father who was stationed in Siberia. It was very cold. We were in the Arctic tundra, and flowers were nowhere around us.

When I travelled to Ukraine as a kid, everything was so green and colorful. My grandmother lived in a small village and had an absolutely beautiful garden. It was sort of like walking into a candy shop — I was not accustomed to seeing and smelling all of these flowers. It left such an impression on me."

"There was no such thing as a florist when I was growing up. It didn’t exist. So when I came to the United States, I thought floral shops were so interesting because I had never seen anything like them before.

Shortly after my son was born, I took a class at CCBC on floral design. The class lasted two years. I then took another class on European floral design.

When I was 33 years old I started working at a flower shop in Bolton Hill. Shortly after I got hired, the main floral designer quit so the shop owner hired another designer. The owner didn’t end up liking her work as much as mine so I transitioned into the main designer. 15-or-so years later, I became the owner of my own flower shop." 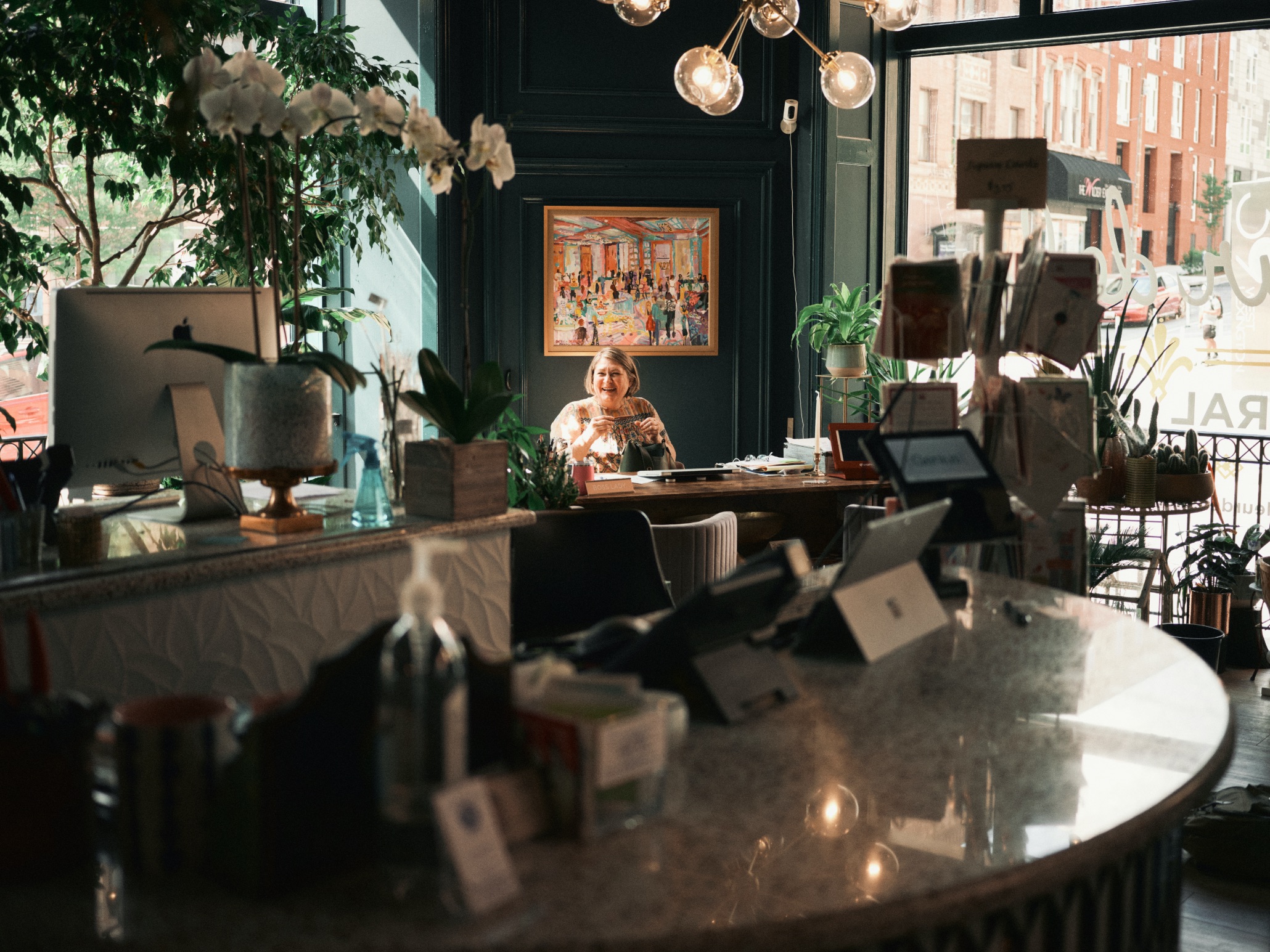 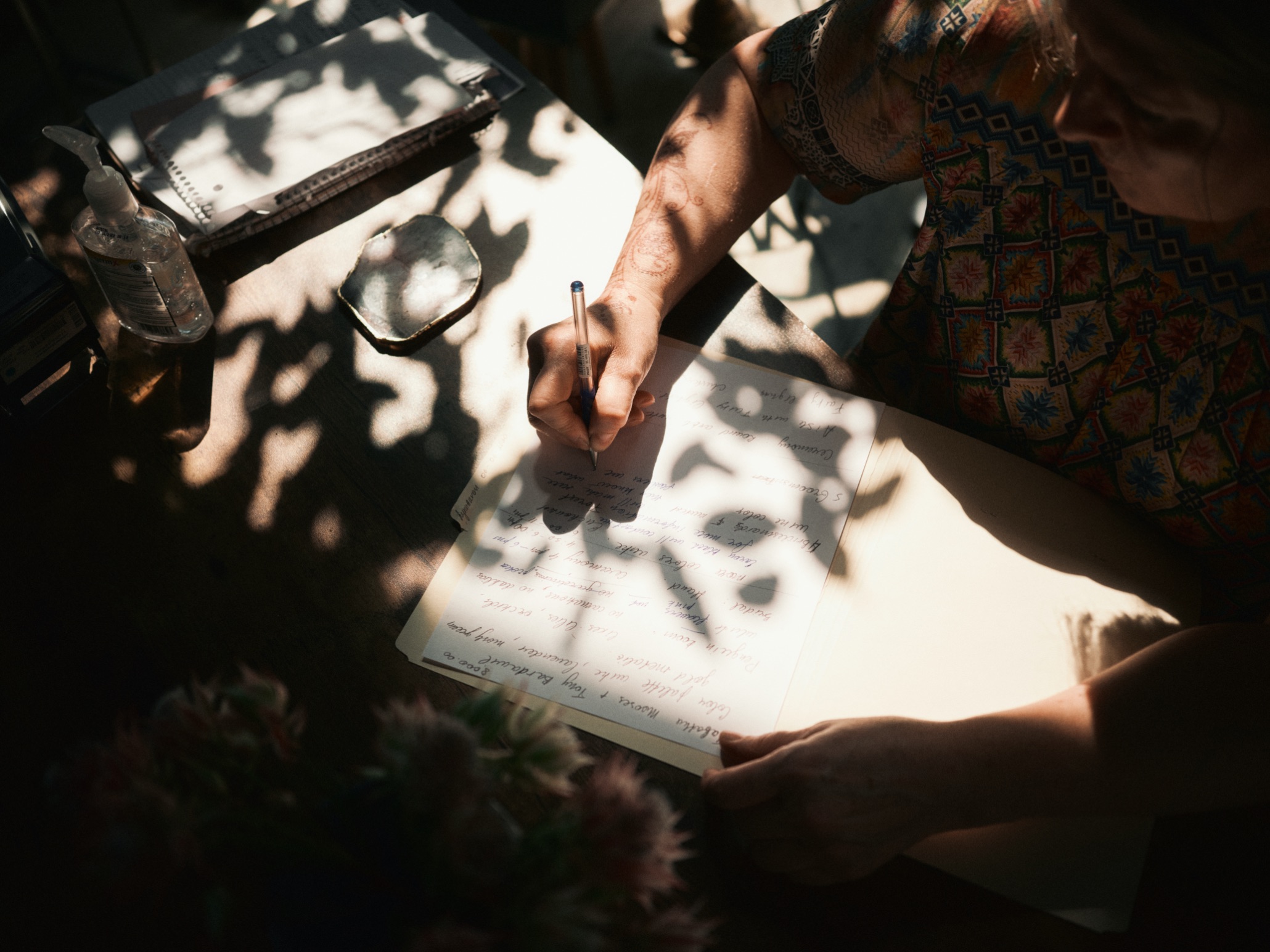 "To this day, I love the beauty of the flowers. I’ve seen so many flowers in my life but sometimes a flower comes in and I just can’t take my eyes off of it." 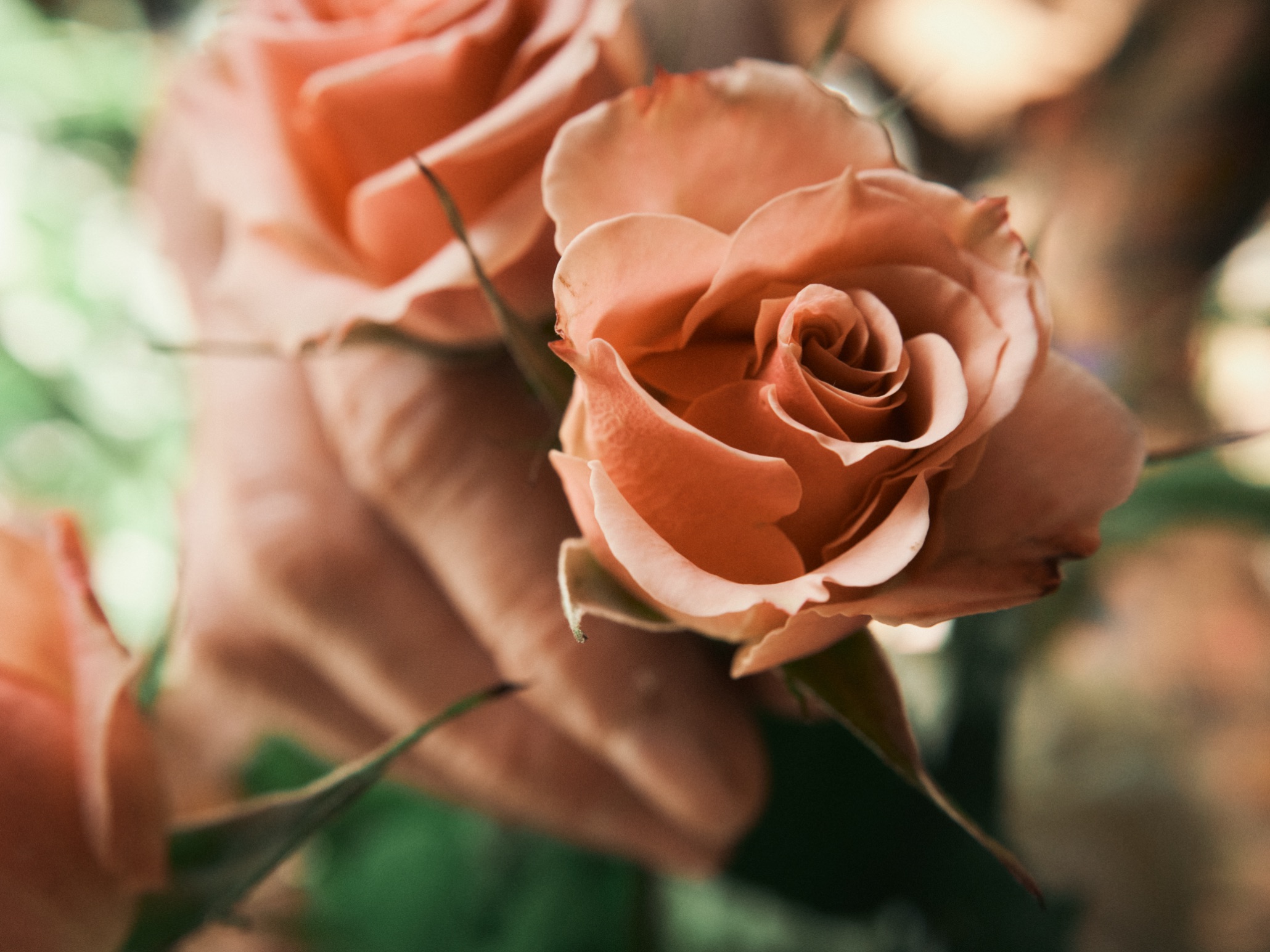 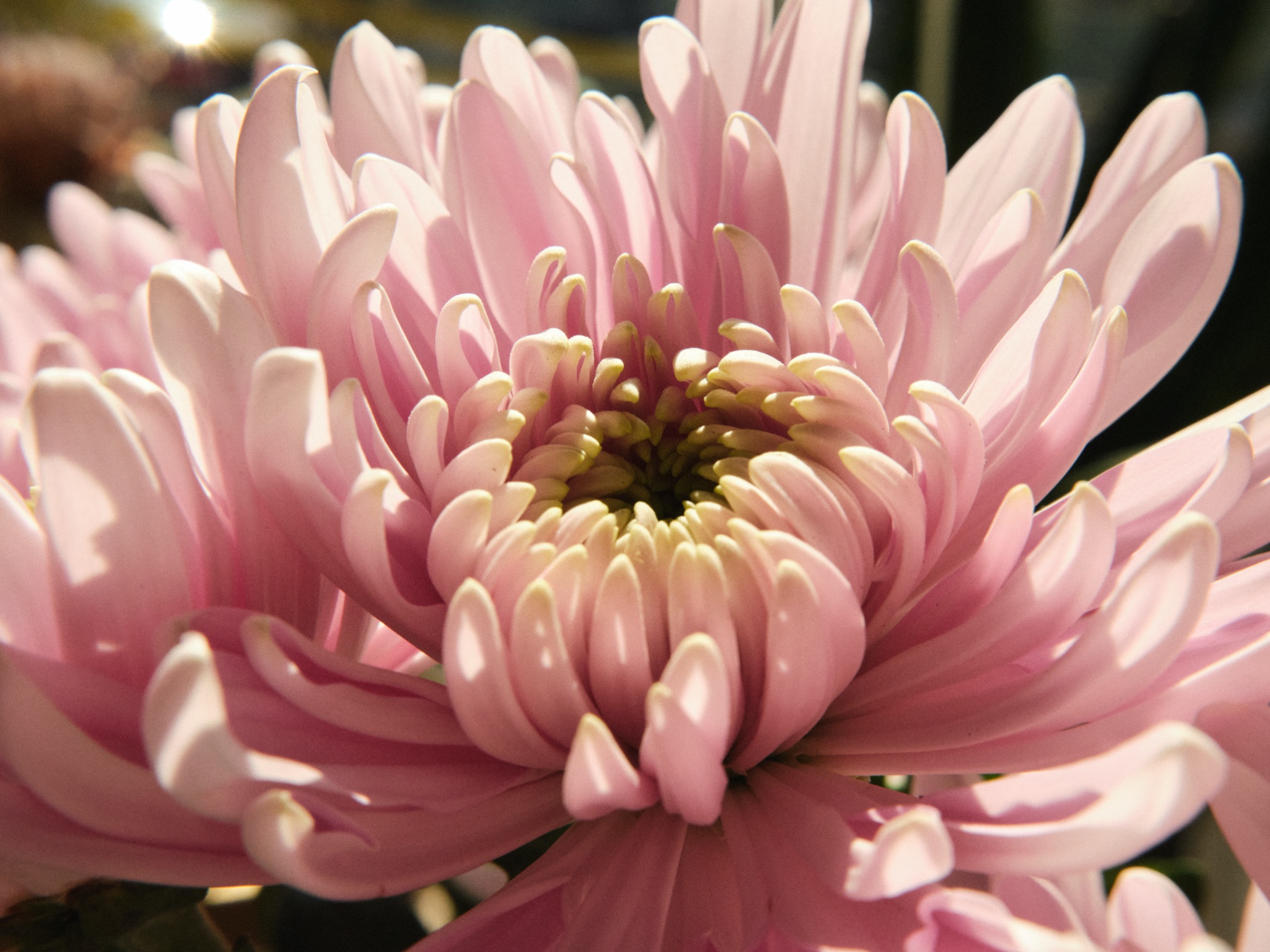 "I also love being in my shop and meeting people. Florists are sort-of like bartenders because people call us when they’re happy, and when they are sad — and people sometimes want to share their sorrow or happiness and why they are sharing flowers with their loved ones. It makes me feel good to comfort them."