Welcome to Baltimore Small Business Stories.
If you are interested in learning more about us and our mission, please join our newsletter below and follow us on Instagram @BaltimoreSmall.
Thank you you for signing up.
Something went wrong while submitting the form.
Small Business:
Keller Professional Services
Owner:
Debra Keller-Greene
Interview Date:
08.08.2020

“I am the oldest of four siblings. My parents moved to Baltimore from North Carolina when I was a year old. My uncle had moved to Baltimore and told my dad that there were more opportunities here to raise a family, so he moved us here.

He got a job with the City of Baltimore as a sanitation worker. He started out on the back of the trash truck, then he got promoted to driving the truck and supervising the crew. He worked for the city all of his working life, training sanitation crews until he retired.

He had a lot of pride in his work. He made sure that no trash cans were thrown, that they were placed in the yards, that there was no trash spilled in the alleyways. He was well-loved and would always come home with tips and gifts from the people on his route.

I learned a lot from my dad. Work ethic, a great sense of humor, his caring nature, and his sense of family responsibility. I don't know that he knew he was a mentor to me at the time, but he certainly was.

One day I’m gonna write a book. I already know the title; “The Trashman’s Daughter”. 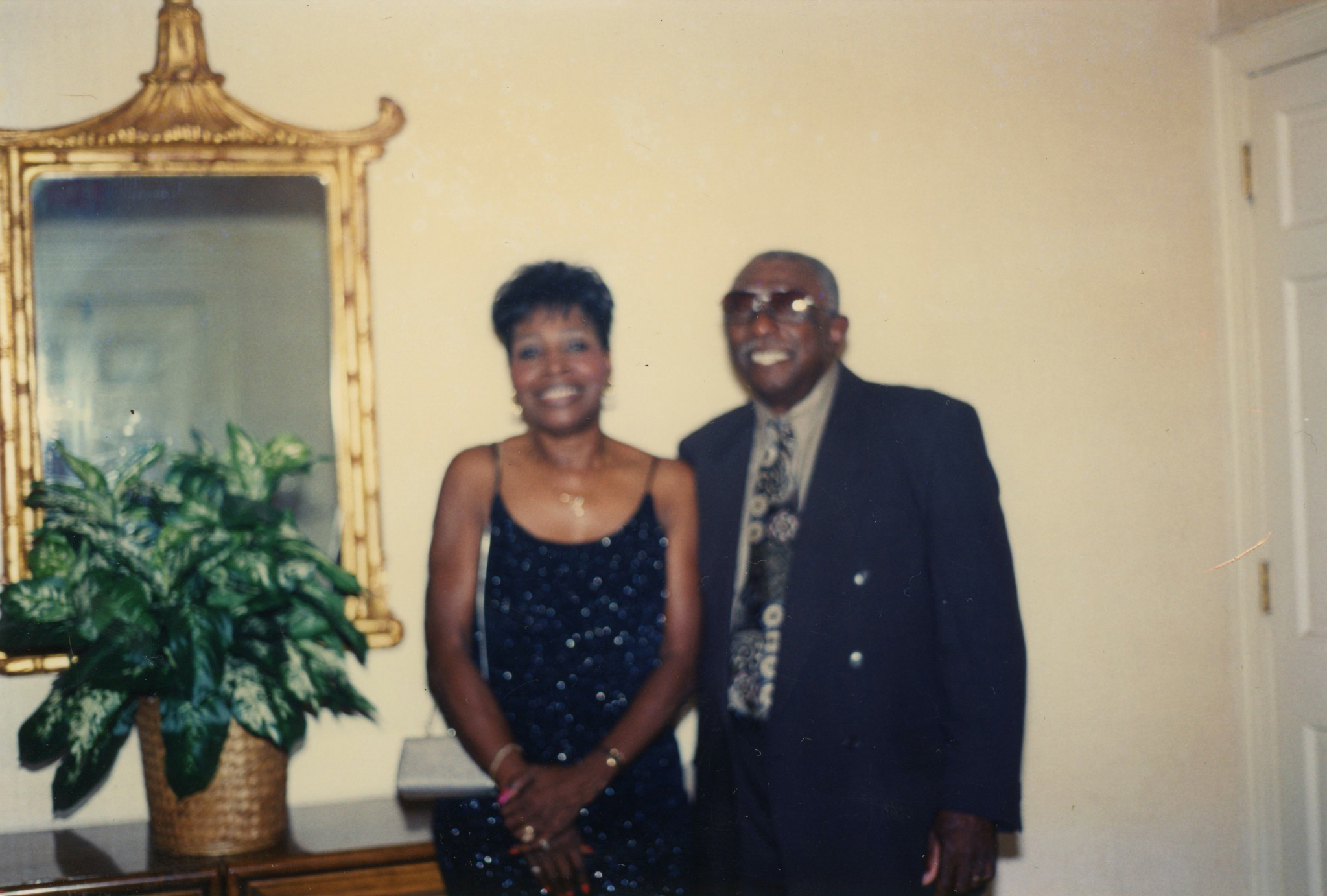 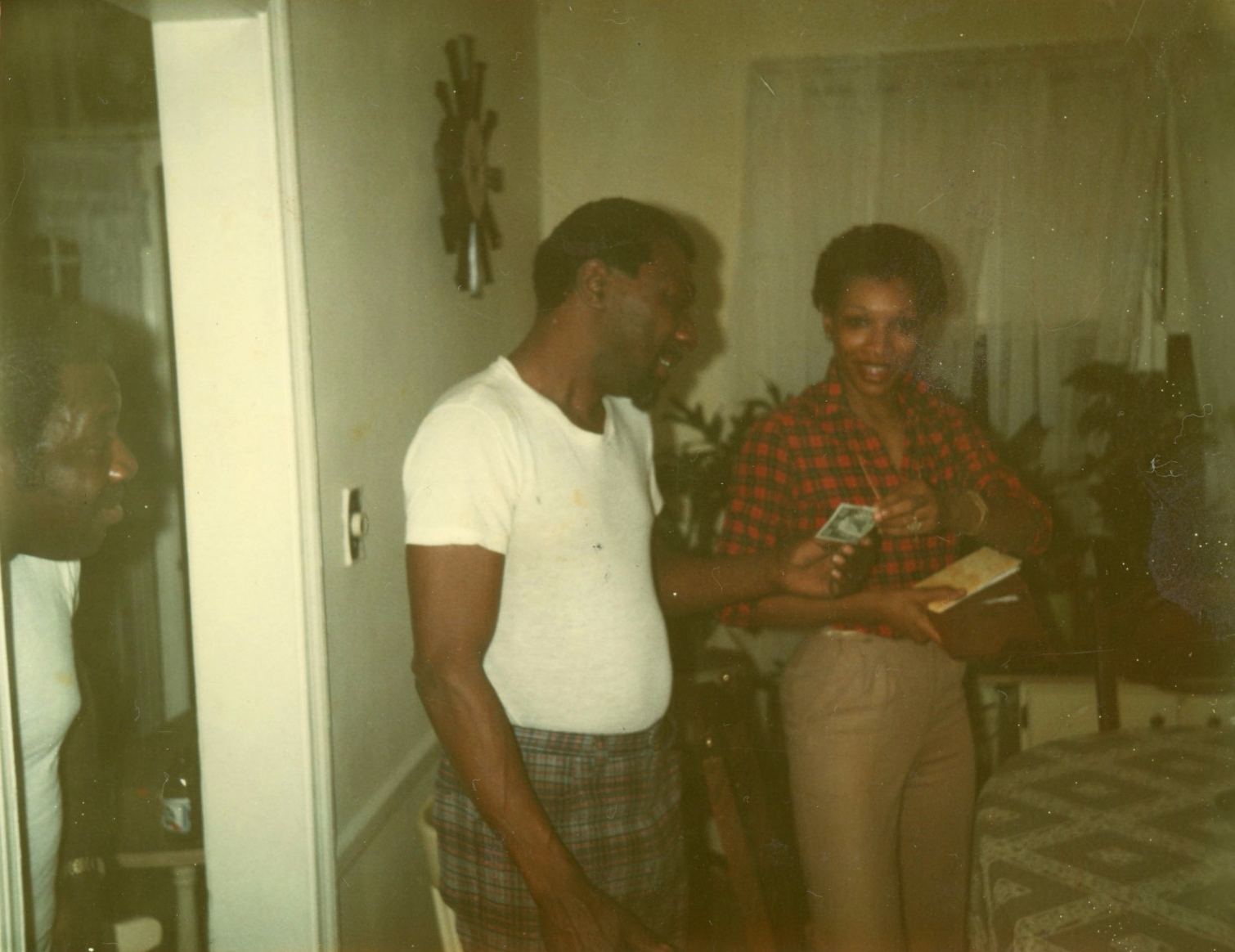