Welcome to Baltimore Small Business Stories.
If you are interested in learning more about us and our mission, please join our newsletter below and follow us on Instagram @BaltimoreSmall.
Thank you you for signing up.
Something went wrong while submitting the form.
Small Business:
Urban Deli
Owner:
Laura McCormack
Interview Date:
03.04.2021

By:
Jon Bregel
Photographer:
Published on
Share this story

“I'm an entrepreneur at heart so I like to run my own show. I've always been an independent person. For five years I worked in the corporate world. I found it extremely strangling. There were 80 centers and I was the top salesperson. The more I did, the higher they made my quota. Having someone breathing down my back was stressful. I decided I'd rather have my own stress than somebody else's."

"I moved to Federal Hill and considered my passions. They were food and creating a community where everyone felt accepted. After spending some time wandering around the neighborhood, I realized it was missing a great little sandwich shop; a place offering amazing sandwiches with quality ingredients and fresh breads. I also wanted to walk to work and could envision myself carrying a big, yellow bag of baguettes. I spent a lot of time in Europe so I was picturing a place in a small village community that's been around for 30-plus years.

I eventually created ‘Urban Deli’ and came up with sandwich titles and the ingredients for each one. We opened, and in our second year our reviews were great and our catering was going crazy. Platters were everywhere. We were climbing all over each other. I said. ‘We gotta move. We gotta go.’ Here we are, four blocks down the street. It was remarkable." 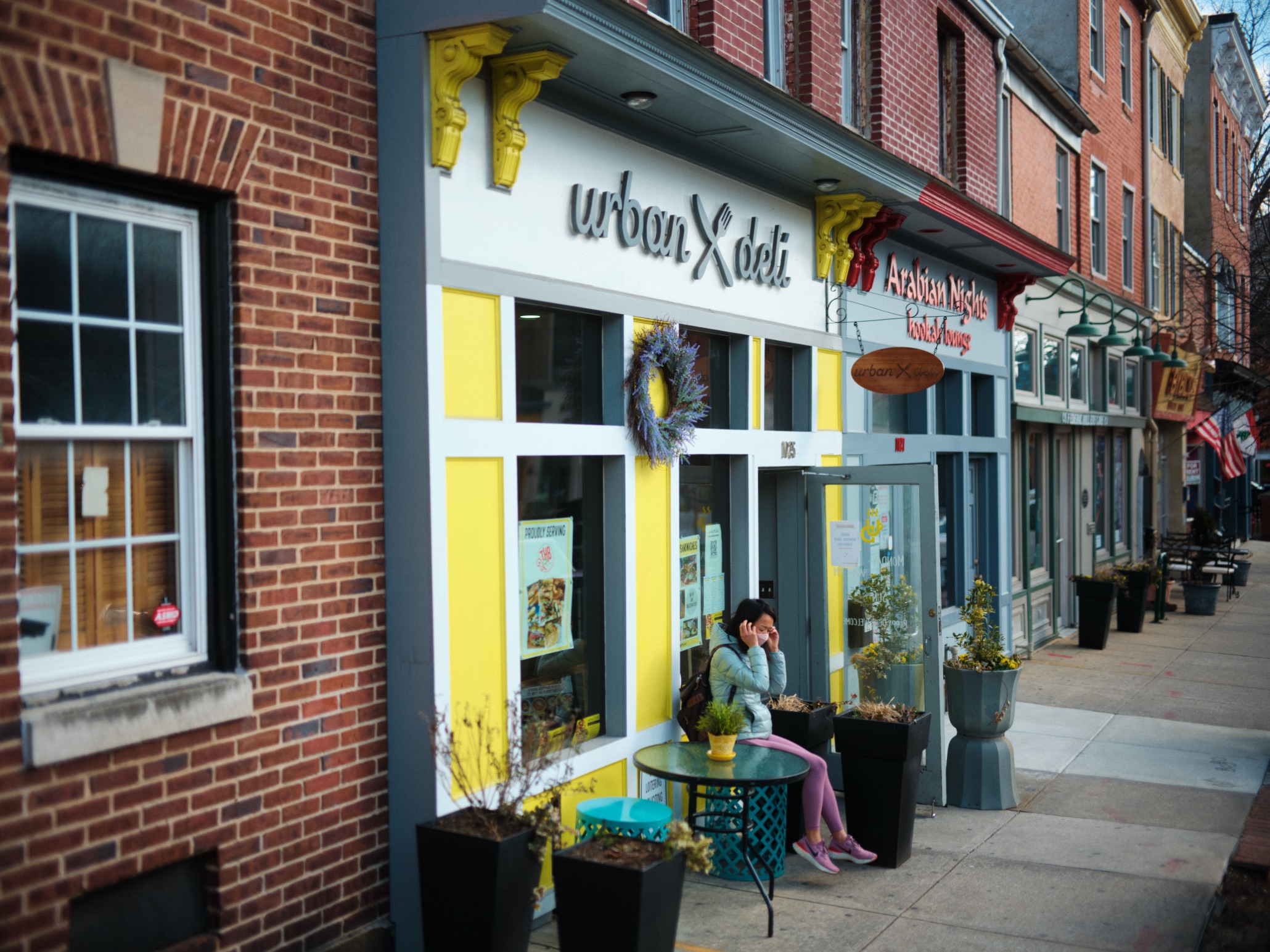 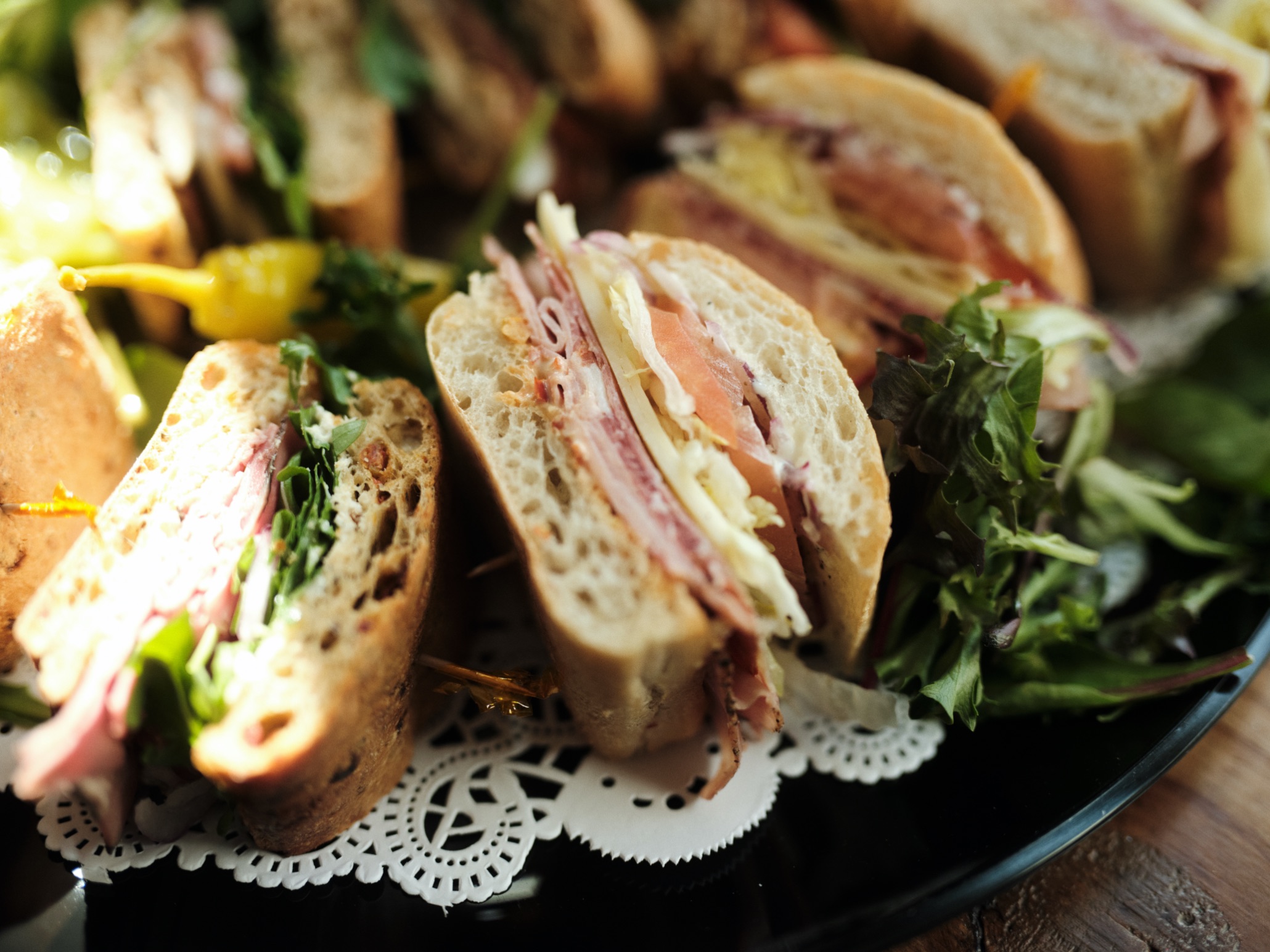 "As a small business owner, I have to be here a lot. I’m always watching. If a sandwich is supposed to have three tomatoes and it’s being made with two, another has to be added. I’m very particular. I can’t let my people down.

I feel good when customers tell me it’s the best sandwich in town. I was walking down the street one time and a man yelled across the street, ‘Hey SoBo lady.’ That’s his favorite sandwich. It’s called the ‘Smokin’ SoBo’ and it’s one of our biggest selling sandwiches. I had to laugh."

"A lot of joy comes from being a part of this community. We know and help each other, business owners and residents alike. Neighbors come by and ask to borrow a lemon. It feels wonderful. There wouldn't be all these residents if we didn't have such great businesses. I’m excited about the new businesses coming to the neighborhood, and the Cross Street Market looks amazing. It’s more inviting for tourists. I feel like Federal Hill is a remarkable and growing place. It’s more integrated than it used to be. I'm enjoying seeing great opportunities for everybody.”