Welcome to Baltimore Small Business Stories.
If you are interested in learning more about us and our mission, please join our newsletter below and follow us on Instagram @BaltimoreSmall.
Thank you you for signing up.
Something went wrong while submitting the form.
Small Business:
Urban Roots Company
Owner:
Teresa Stephens
Interview Date:
06.26.20

"Growing up in the city, I never thought that I would be connected to gardening in the way that I am right now. Being a city resident and mother, there are obvious challenges. Sometimes it's gunshots or cars zooming through the neighborhood. Just in the last 20 minutes, we've heard helicopters flying over our heads.

Gardening became a calming mechanism for me. I’ve also found that it has a way of calming people down and getting them to truly understand that there's something bigger than themselves."

"Years ago I met a gentleman who helped me realize that I wanted to continue building my gardening business beyond just my immediate family. When I first met him, he was hanging out in the alley near the garden. He reeked of alcohol—I could smell it coming out of his skin. He asked me what I was doing, so I invited him over and told him that if he wanted to garden I’d give him the seeds and the tools.

I didn’t see him again for a couple of days, but one day he showed up. The community gave him a plot and he started working on it. He’d show up every day, drunk, and sit in this chair. But as time went on, that chair disappeared. Eventually, he stopped drinking altogether. His okra and corn were taller than you and me.

I learned so much from him." 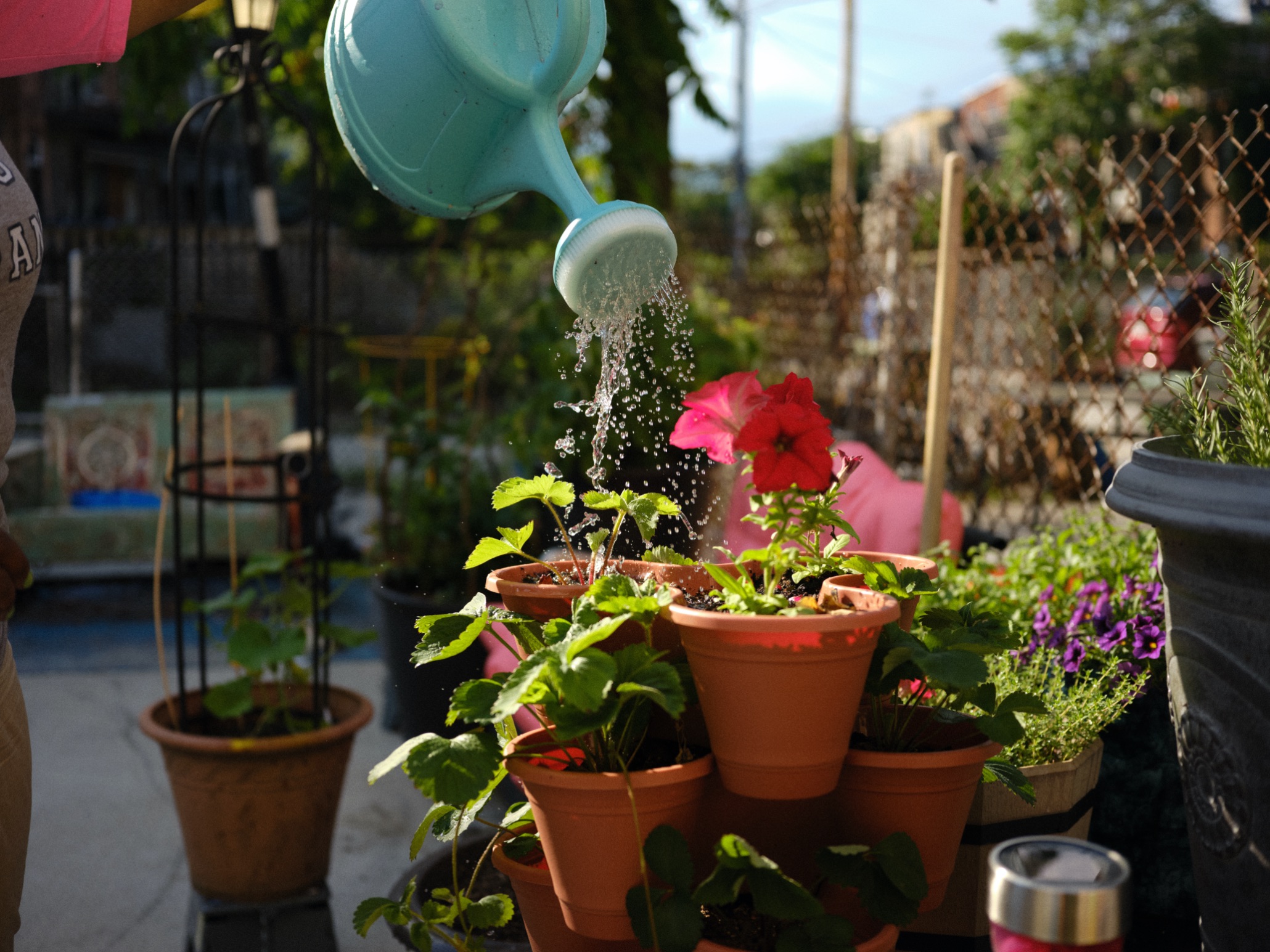 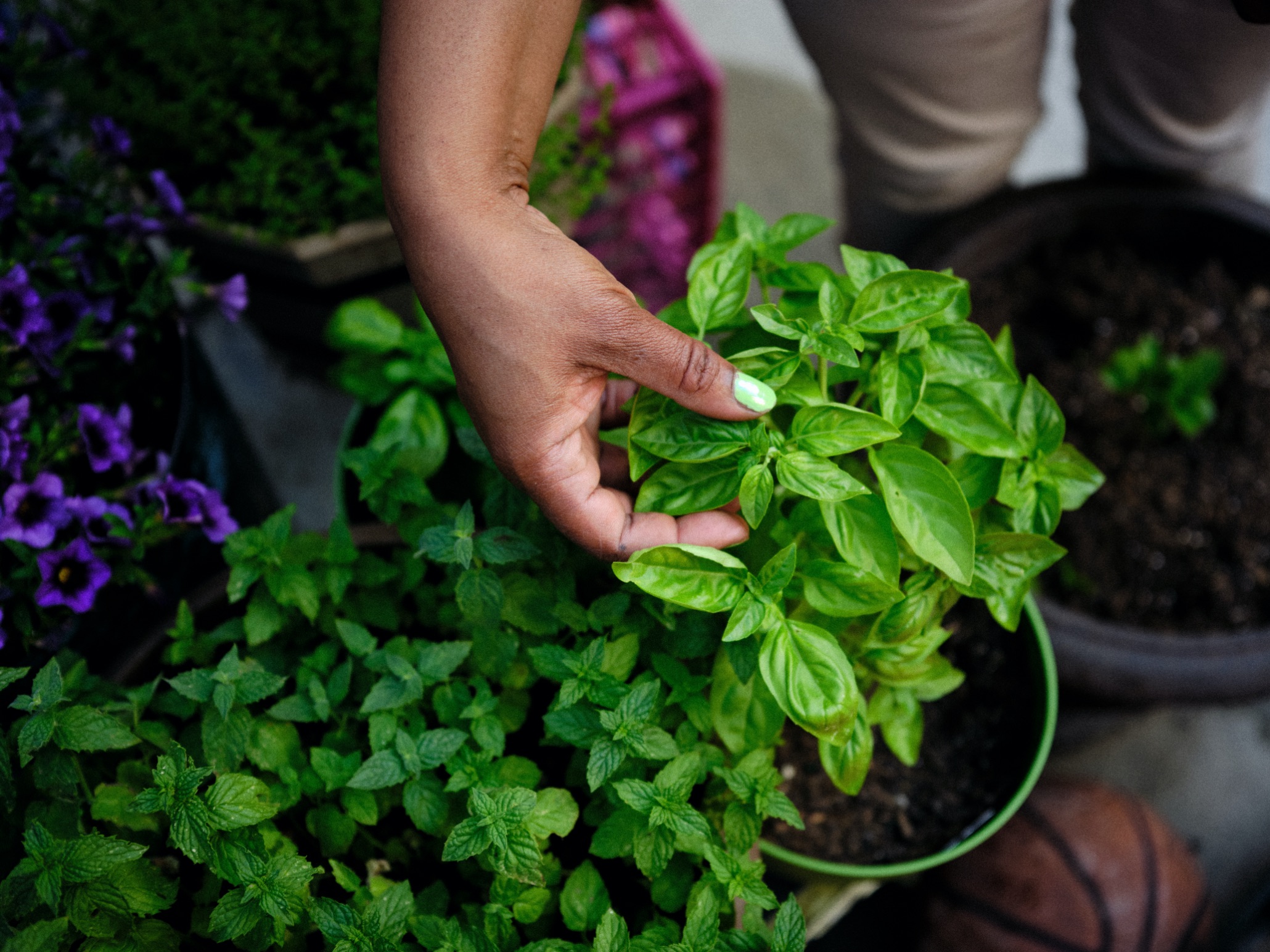 "Later, he told me he was from South Carolina and that he grew up gardening as a boy, so the garden opened up good feelings for him. It helped him heal. A simple invitation to try gardening not only helped him with his health but also brought him a sense of purpose.

Gardening really is therapy. It can transform you."